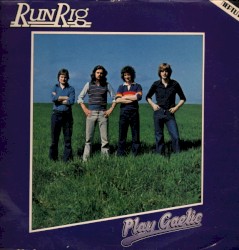 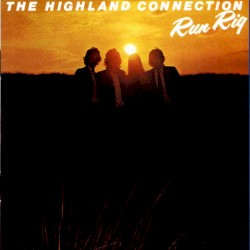 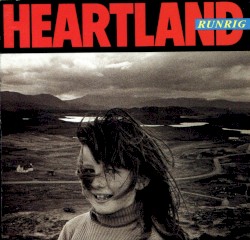 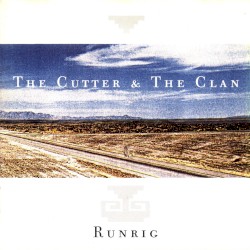 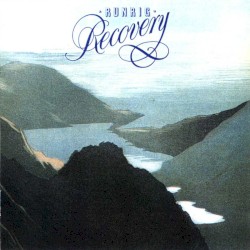 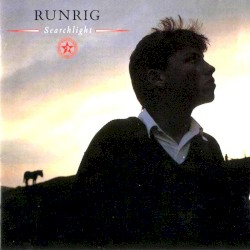 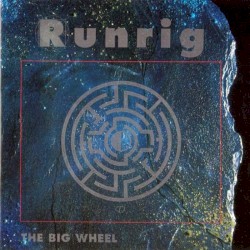 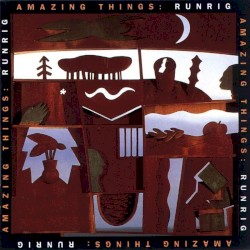 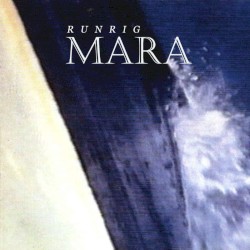 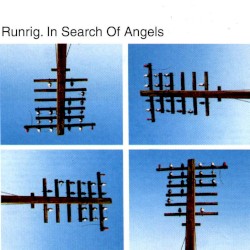 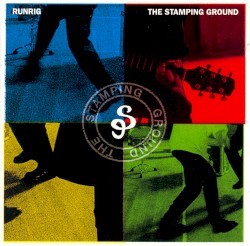 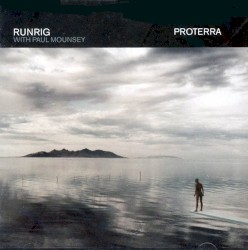 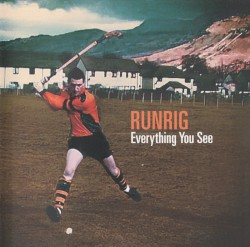 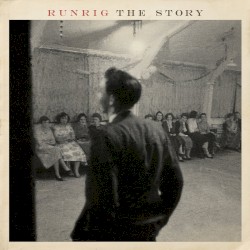 Runrig was a Scottish Celtic rock band formed on the Isle of Skye in 1973. From its inception, the band’s line-up included songwriters Rory Macdonald and Calum Macdonald. The line-up during most of the 1980s and 1990s (the band’s most successful period) also included Donnie Munro, Malcolm Jones, Iain Bayne, and Pete Wishart. Munro left the band in 1997 to pursue a career in politics and was replaced by Bruce Guthro. Wishart left in 2001 and was replaced by Brian Hurren. The band released fourteen studio albums, with a number of their songs sung in Scottish Gaelic.

Initially formed as a three-piece dance band known as ’The Run Rig Dance Band’, the band played several low key events, and has previously cited a ceilidh at Kelvin Hall, Glasgow as their first concert. Runrig’s music is often described as a blend of folk and rock music, with the band’s lyrics often focusing upon locations, history, politics, and people that are unique to Scotland. Songs also make references to agriculture, land conservation and religion.Since 1999, the band has gained attention in Canada, following Nova Scotian singer Bruce Guthro’s entry to the band. In 2016, the band announced that it would retire from studio recording after the release of its 14th studio album, The Story and announced their final tour The Last Mile in 2017. In August 2018, Runrig performed the final shows of their farewell tour, entitled The Last Dance, in Stirling City Park beneath the castle ramparts. An estimated 52,000 fans attended The Last Dance.